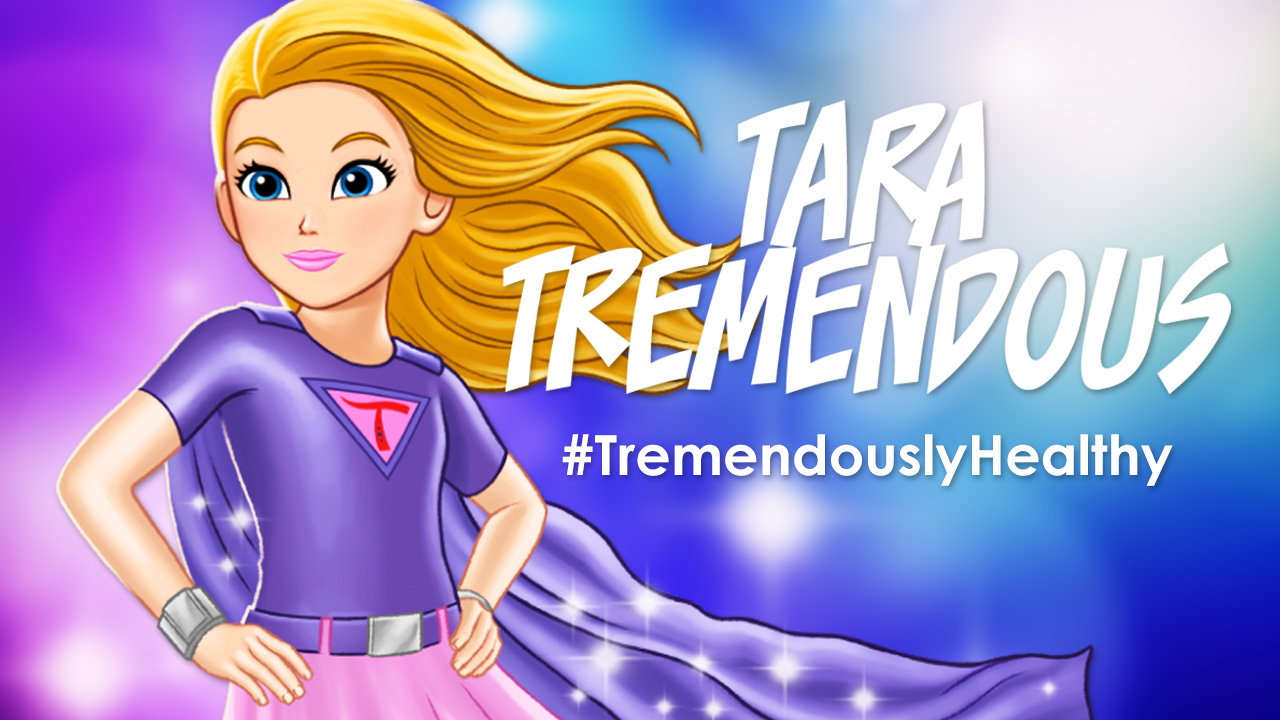 LA-based Wonkybot Studios is promoting safety and unity in the coronavirus era for its kids and family audience through a stand-alone episode of its highly popular scripted podcast series Tara Tremendous: The Secret Diaries.

In the special audio short, Tara Tremendous — the most powerful superhero in the world (thanks to acquiring the powers of every hero in the universe) — educates notorious super-villain Dr Epic and his lovable henchman 1102 about the Coronavirus and the importance of social distancing. She also shares tips about staying proactive and #TremendouslyHealthy.

The episode is immediately available for free on Wonkybot.com, Apple Podcasts and other streaming podcast platforms.

“We wanted to reach out to the kids and families who listen to our show and raise awareness about what’s going on,” said Todd Fisher, Wonkybot co-founder and co-producer of Tara Tremendous. “We also wanted to remind kids to stay positive and we will get through this together.”

Wonkybot Studios has produced three seasons comprising 46 episodes of its flagship series Tara Tremendous, with the third season produced exclusively for Pinna. A fourth season has just finished recording and will release episodes this May featuring actress Sarah Douglas from Superman: The Movie and Netflix’ A Christmas Prince, Deborah Kennedy from Australia’s #1 TV drama A Place To Call Home, and over thirty additional cast members.